The chief officers, also members of AMT, lead on delivering and reviewing business operations. They work extremely closely with the SEPA directors both on “normal” business as well as on the leadership and management of change over the next two years.

Photographs can be downloaded by clicking on them to be taken to our media gallery. 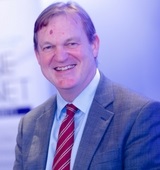 Terry has over 20 years’ experience in the environment profession, having held senior roles in Melbourne with the Environment Protection Authority in the Australian state of Victoria, in London with the global consulting firm WSP and, most recently, in Belfast as Chief Executive of the Northern Ireland Environment Agency before he joined SEPA. In all this work, Terry has strongly focussed on bringing environmental and economic aims together, supporting business and social innovation and getting tougher with the worst environmental performers. Terry is a Senior Associate at the Cambridge Programme for Sustainability Leadership, a member of the Advisory Board of the Global Footprint Network and a Fellow of the UK Institute of Directors. 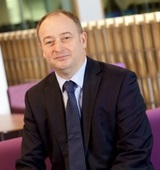 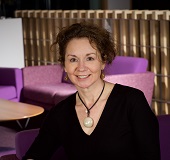 Fiona joined SEPA in 2004 as Human Resources Manager. Chief Officer Resources with responsibility for Organisational Development (OD), Procurement and Facilities. Fiona works closely with the Senior Management Team and Chief Executive on building staff engagement and leading the HR and OD transformation. Fiona is a Fellow of the Chartered Institute of Personnel and Development (CIPD) and has worked in a range of posts within the local government and retail sectors. Fiona is also a qualified and practising mediator. 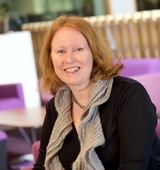 Jo joined SEPA in 1999 and has held a number of senior operational and organisational roles, working in parallel in recent years in roles in the social enterprise and voluntary sectors. Prior to joining SEPA Jo spent 10 years in the private sector, including working internationally from a Scottish base in a major consultancy. She has also worked at Scottish Enterprise on economic regeneration and inward investment in Scotland. 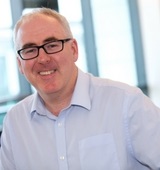 John joined SEPA in 1996 as an Environment Protection Officer in the Perth team, having worked for Perth & Kinross Council as a Waste Regulation Officer. John worked as a Senior Officer and Unit Manager in the Perth team. During this time John completed an MSc in Waste Water Management before undertaking a number of National roles including managing SEPAs Water Unit, Central Regulatory Unit and the Waste and Enforcement function. John was Head of National Operations from 2012 to 2017 before taking up his role as Chief Officer, Circular Economy. John has been a full member of the Chartered Institute of Waste Management for more years than he can remember. 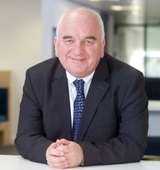 Stuart rejoined SEPA in 2014 as Chief Officer Finance, having previously been employed between 1996 and 2007, firstly as Financial Controller then latterly as Head of Finance. Stuart is a member of the Chartered Institute of Management Accountants, and has worked in a number of posts within local government, Scottish policing, and the retail, manufacturing and engineering sectors.